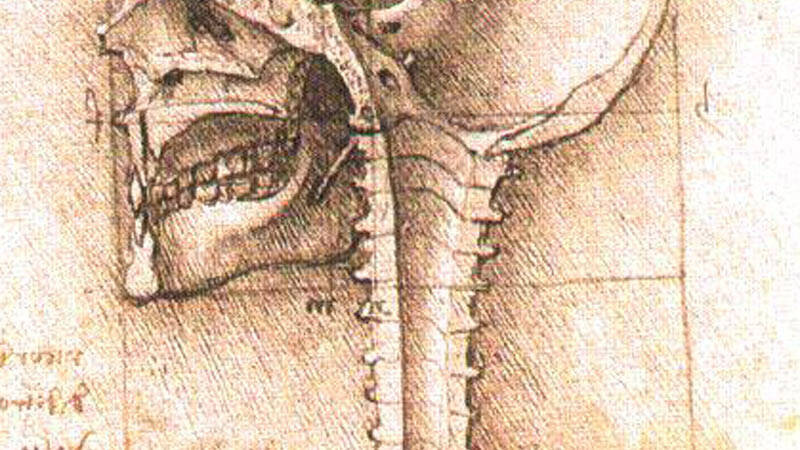 There Is No Such Thing as Free Will

The nature of the created will was a constant point of conflict during the sixteenth century, both between the reformers and their Catholic opponents. Martin Luther’s (1483-1546) conflict with Erasmus over the bondage of the will was one of the defining debates of the early Reformation. As can be seen in his exegesis of Galatians, Luther found in Paul’s writings biblical warrant to argue against Erasmus that the will was totally enslaved and unable to achieve liberation without the grace of God.

There Is No Such Thing as Free Will

Look how bold the apostle is—he denies free will outright! We cannot do what we want, however hard we try. . . . Even the grace of God has not made the will perfectly free. . . . In this life, spirit and flesh battle it out, neither one being able to eliminate the other, although the spirit does manage to tame the flesh against its will and subject it to itself. No one can claim to have a clean heart or to be cleansed from filth, for whatever my flesh does, I do. . . . In every work of ours we need the forgiving mercy of God.