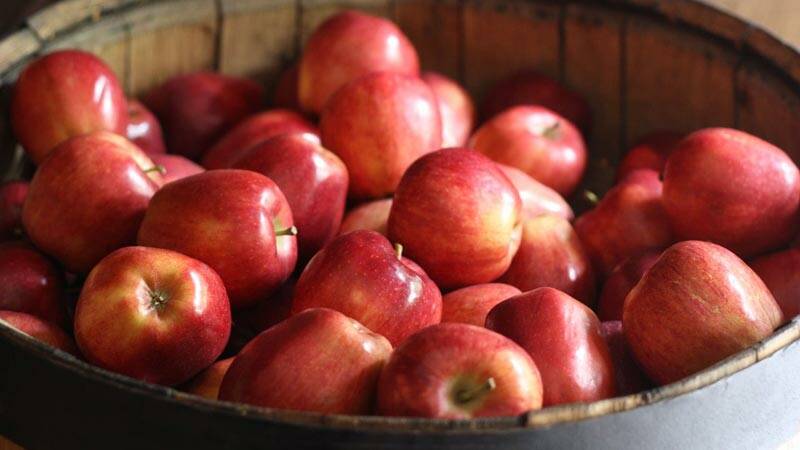 Last weekend I had the opportunity to attend the [email protected] Summit in Boston. The summit is described as “A Working Conference of Active Participants and Leaders from the Marketplace, Church, Seminary & Academy.” The conference was “Where Are We & What Still Needs to Be Done?”

The format of the conference was styled like TED talks, with snappy fifteen minute presentations. There was a lot of talking—23 talks on the first day!—but the format meant it never got boring, and it offered several different voices from different spheres of work and ministry.

The speakers came from various sectors of the marketplace, church, seminary, and academy. There were certainly some high achievers among the presenters, such as Gloria Nelund, who was at one time the internationally highest ranked woman working at Deutsche Bank, overseeing a fifty billion dollar portfolio. Bill Pollard was CEO if ServiceMaster, which was ranked the number one service company among the Fortune 500 while under his leadership.

Throughout the year, I intend to explore the connection, or overlap, between work and achievement, so I’m glad to be connected to the [email protected] Summit. But for now, I want to share one story of achievement from the weekend that blew me away.

Vista Hermosa & the Eyes of Faith

Cheryl Broetje told us about the Broetje Orchards, founded and operated by her and her husband, Ralph. Early in their farming years, their labor force radically turned to consist of Latino immigrants. It became clear to the Broetjes that these employees not only needed training to do their work, but holistic care. They needed affordable housing, dependable childcare, and year-round jobs if their kids were going to stay in school and flourish. Most of all they needed to feel safe. 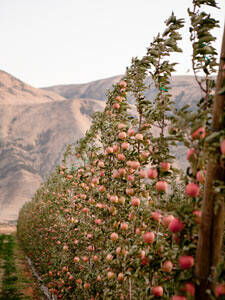 One anecdote was particularly powerful. Cheryl shared the story of a Latino fifteen-year-old boy, who had moved to the orchard with his family. He was an unsettled, angry young man. But after a few years living in the transformative community at Broetje Orchards, he went on to college and became a school teacher. He is now in the running for Washington State’s teacher of the year.

Broetje Orchards is a lovely story of achievement. Not only is it is a successful business, but Cheryl and Ralph built 121 homes, a preschool, and an elementary school. They built their own village, infused with loving care. And by doing so they have changed the lives of hundreds of families. They did not originally set out to do all this. But as needs arose, as they sought the welfare of their employees, achievement ensued.

It is a model of achievement in service of others.

Constantine Campbell (PhD, Macquarie University) is associate professor of New Testament at Trinity Evangelical Divinity School. He is the author of several books, including the 2014 Christianity Today Book of the Year in Biblical Studies,  Paul and Union with Christ.
All posts by Constantine Campbell   |   follow on &
View Add a Comment
God and the “Good”By Reason of Divine Perspective: Augustine on Loving Human Beings
Sapientia RSS
Newsletter Sign-up
More in Profiles See All
More in Human Flourishing See All