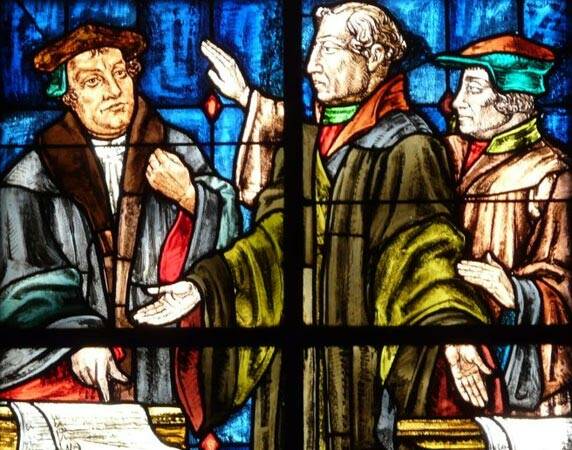 Christ Places Himself Under the Law to Redeem Us from It

For Martin Bucer (1491-1551), Christ’s circumcision demonstrates his subjection to the law as he notes in An Ecclesiastical Exposition Upon Saint Luke 2.3. By yoking himself to the law, however, Christ does not succumb to the condemnation suffered by those who transgress it. Rather, through his perfect fulfillment of all its stipulations, he releases its yoke from all those who believe in him.

On the eighth day, when it was time to circumcise the child, he was named Jesus, the name the angel had given him before he was conceived.