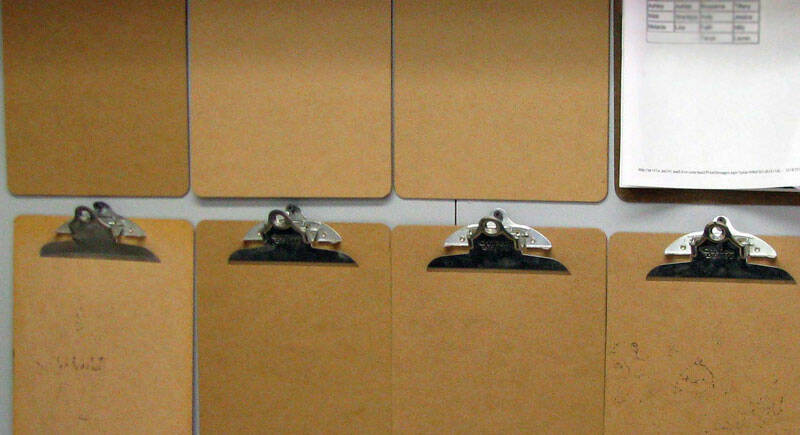 Where Do Missionaries Encounter Witch Accusations?

In a recent survey of 437 missionaries from the USA serving in eighty countries,[1] I asked “In your current country of ministry, how many people have you known that were accused by others of harming someone else through witchcraft?” A slight majority of the 68 missionaries in African countries (52%) reported knowing such a person, with many missionaries in Africa knowing several such persons (for a mean of 3.7).

My survey does not allow for more nuanced understandings of the ethnic distribution of these patterns. For example, one missionary respondent from Europe mentioned working with Gypsies (Rom). So while this person worked in Spain, the survey data tied to Spain (or to any given country) does not indicate what the ethnic identity of the group was where someone was being accused of harming another through witchcraft. Or again, when two missionaries in Italy report knowing 16 or more such individuals, we do not know if these are rural or urban Italians, or whether they are part of some long-term minority group within the country, or whether they are part of a recent immigrant community. Countries like Peru or Thailand have dominant cultures as well as many smaller ethno-linguistic groups. There is likely to be wide variability within these groups.  So while the survey is suggestive, more and better research on the distribution of witch accusations is needed.

The practice of accusing some people of having caused the affliction or death of others through evil occult means is remarkably widespread around the globe, but it is not (equally) present in all communities. Think, for example, of Japan, Taiwan, or Korea.  Even when these countries have a wide variety of magical or shamanistic practices and beliefs, they are not generally framed in terms of the witch idea.  Misfortune is not generally explained in terms of human third parties thought to act by evil occult means.  Thus the tendency to accuse individuals of having murdered others through witchcraft is largely absent from these communities. Interestingly these survey results also show that missionaries in Asia are more likely, at a statistically significant level, to dismiss the idea that some people really do supernaturally cause harm to others, than are missionaries in Africa. But I leave a discussion of that for another occasion.

What this means is that when Christian theology is being done in the contemporary United States or Korea or Taiwan, such theology – even when discussing the problem of evil – is not likely to carry on a sustained conversation with witch ideologies. And yet we live in a globally connected world, where the concerns of Indonesians and Peruvians and Thai and Africans need to be central to theological reflection and pastoral care.

[1] I began with a list of 795 field missionaries, but removed emails that “bounced,” and removed individuals who wrote back to report that they were not actually assigned to a field yet. This gave a total of 754.  With 489 respondents, this was a response rate of 65%. I then removed all respondents who were not US citizens, which gave a final number of 437 field missionaries with US citizenship who responded to the survey.

Robert Priest (PhD University of California, Berkeley) is Professor of Anthropology at Taylor University. His research interests include ethnicity, short-term missions, witchcraft, preaching and culture, money and missions, and religious conversion.
All posts by Robert Priest   |   follow on &
View Add a Comment
The Witchcraft Understanding within African CulturesInto the Clouds and out of Sight? Horton on the Ascension
Sapientia RSS
Newsletter Sign-up
More in Research See All
More in Witchcraft Accusations See All