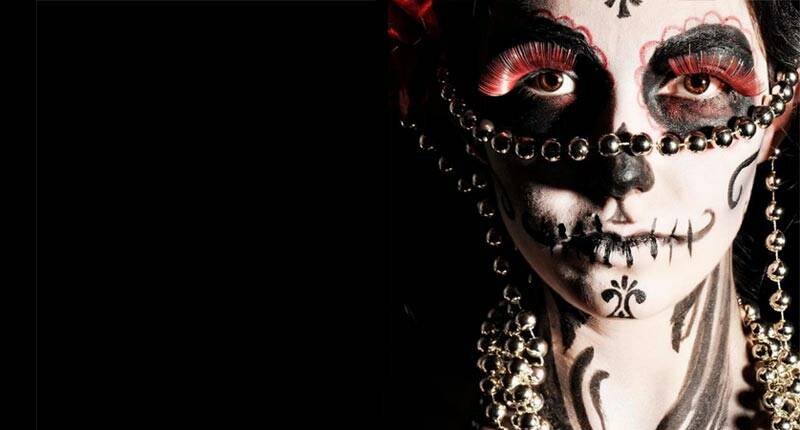 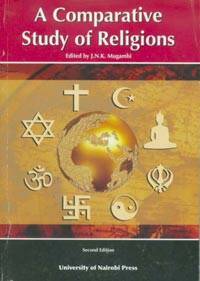 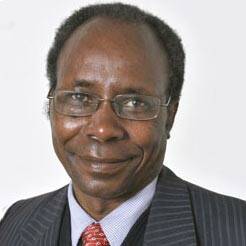 Jesse N. K. Mugambi is a Professor of Philosophy and Religious Studies at the University of Nairobi with professional training in education, communication policy and planning, publishing, ecology and applied ethics. His academic specializations include philosophy, theology and religious Studies.
All posts by Jesse Mugambi
View Add a Comment
A Coven of 200 Witches in the USThe Devil Tempts Us with Things We Already Possess
Sapientia RSS
Newsletter Sign-up
More in Church & Culture See All
More in Witchcraft Accusations See All