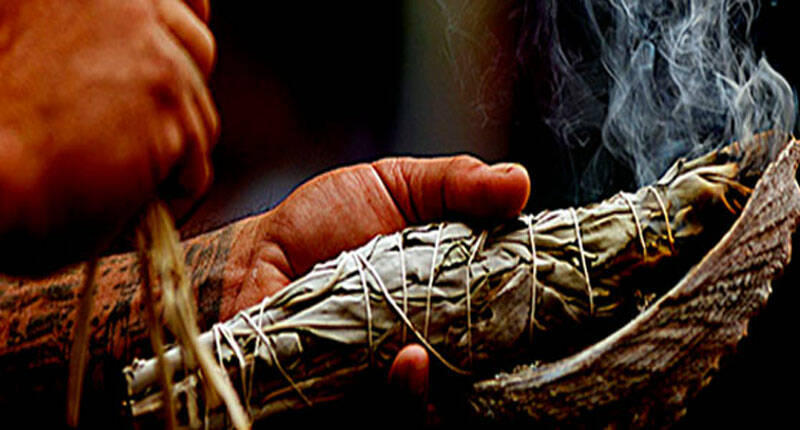 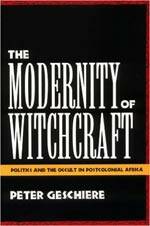 Andy Anguandia-Alo is a graduate of Africa International University of Nairobi, Kenya and currently a lecturer at Shalom University of Bunia and the director of the Research Center. His research domains include the translation of spirit world concepts in African Languages, Metaphors, and Linguistics.
All posts by Andy Anguandia-Alo
View Add a Comment
Science & Religion: Must They Be in Conflict?Elder Affirmations about Creation & Evolution
Sapientia RSS
Newsletter Sign-up
More in Church & Culture See All
More in Witchcraft Accusations See All