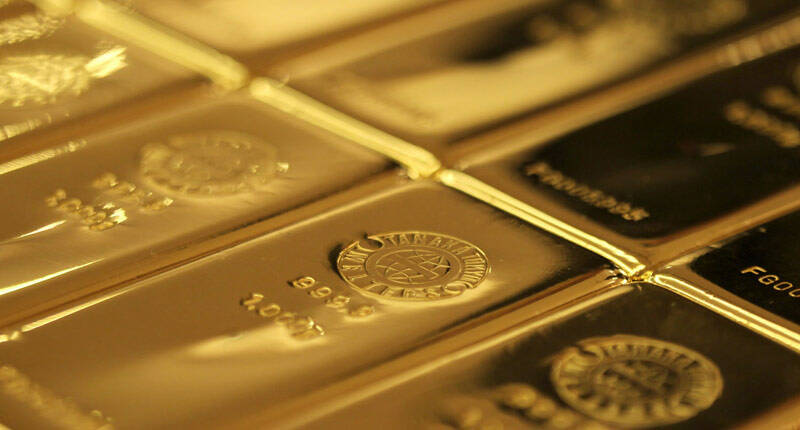 J. Kwabena Asamoah-Gyadu (PhD University of Birmingham) is President and Baeta-Grau Professor of Contemporary African Christianity and Pentecostalism at Trinity Theological Seminary in Legon, Ghana. He is a member of the Lausanne Theology Working Group and is widely published in the fields of African Christianity and Renewal Theology.
All posts by Kwabena Asamoah-Gyadu   |   follow on
View Add a Comment
Critical Definitions for the Way to a Jubilee-Centered ChurchSpiritual Eating and the Hunger of the Soul
Sapientia RSS
Newsletter Sign-up
More in Church & Culture See All
More in Witchcraft Accusations See All