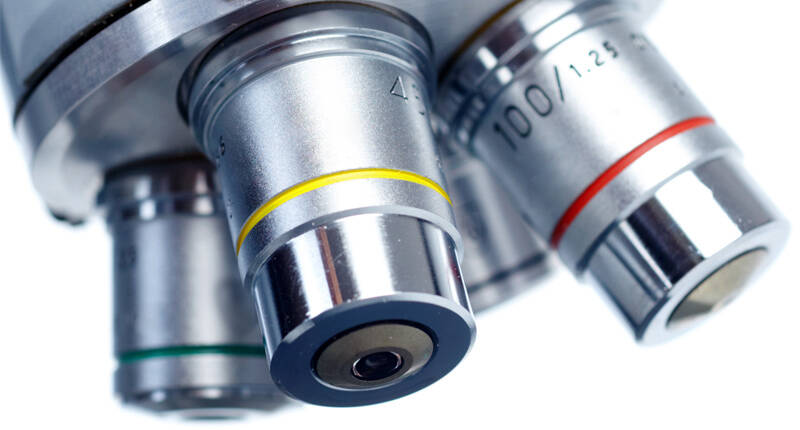 In the Dhongo village named Lanza, there is a big tree located at the shore of river Kibali. That tree is used as a test of witchcraft. “A witch who eats its bark dies on the spot. But, anyone who is not a witch can eat it at the same time and not die. The tree is called malimba.” I was told this by a theological school student who is himself a Dhongo. (I plan to visit the tree once the student goes back into his village, and get its leaves, roots and pictures for its systematic identification.)One day a member of the church where he served as assistant pastor told him face to face, “We do not want you here, go away with your witchcraft!” The reason I introduce my story by this information is the challenge of confirming witchcraft when one is accused.

Andy Anguandia-Alo is a graduate of Africa International University of Nairobi, Kenya and currently a lecturer at Shalom University of Bunia and the director of the Research Center. His research domains include the translation of spirit world concepts in African Languages, Metaphors, and Linguistics.
All posts by Andy Anguandia-Alo
View Add a Comment
Augustine on the Ultimate Channel of GraceThis Is What Christ Said
Sapientia RSS
Newsletter Sign-up
More in Church & Culture See All
More in Witchcraft Accusations See All