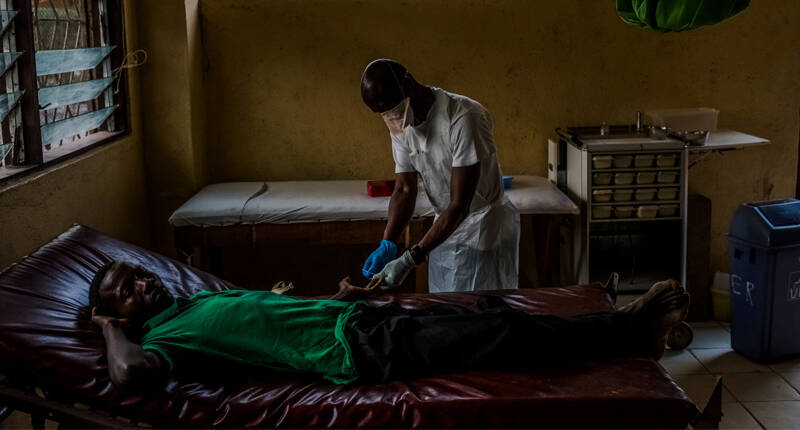 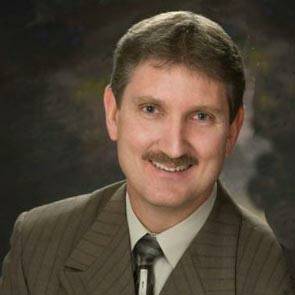 Dr. J. Rupert Morgan serves as the strategic initiatives & research coordinator for the Association of Baptists for World Evangelism, and he also worked as a registered nurse and hospital administrator for ten years at Hôpital Baptiste Biblique in Togo, West Africa.
All posts by J. Rupert Morgan
View Add a Comment
What Makes a People Great?The Witchcraft of Children
Sapientia RSS
Newsletter Sign-up
More in Research See All
More in Witchcraft Accusations See All